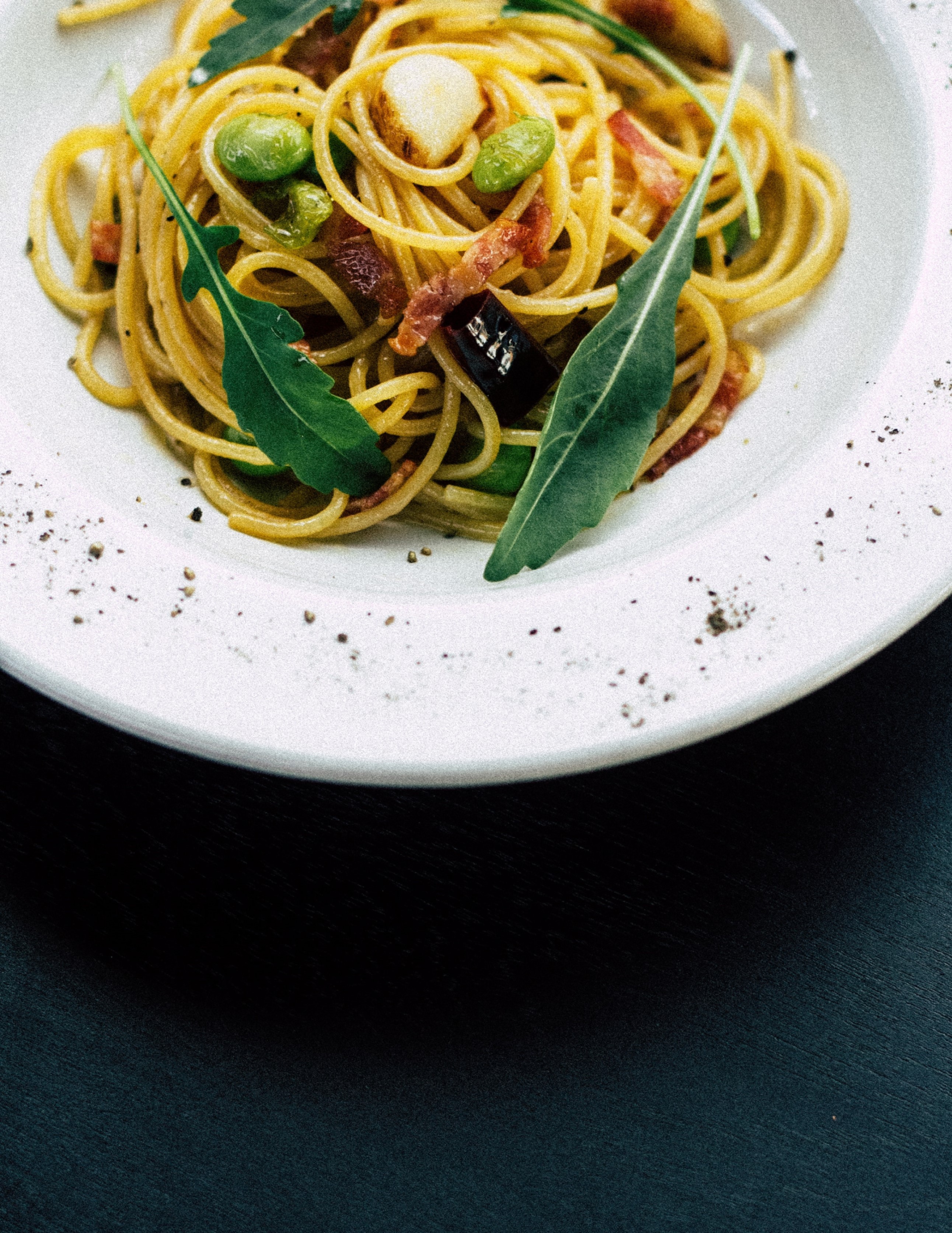 As many of you know, edamame are soybeans. People tend to eat them as a protein source. I tried them once and was surprised by how similar they were to lima beans. Obviously, I can’t eat edamame, but I can eat lima beans.

So, replace those soybeans with something you can actually eat! Make a stir fry and throw in some lima beans. Throw them in ramen, a slaw, or maybe a wrap. The possibilities are endless! 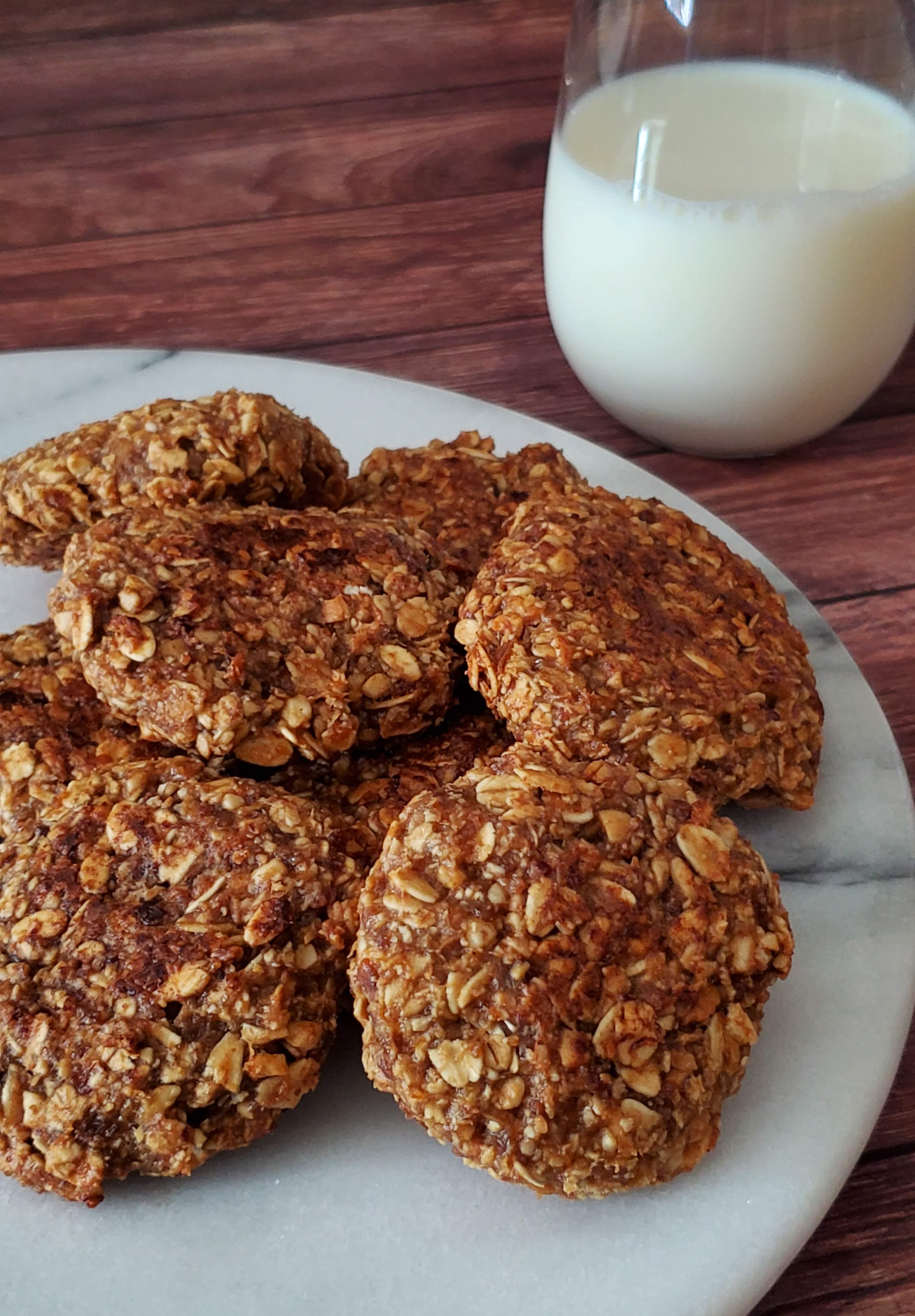 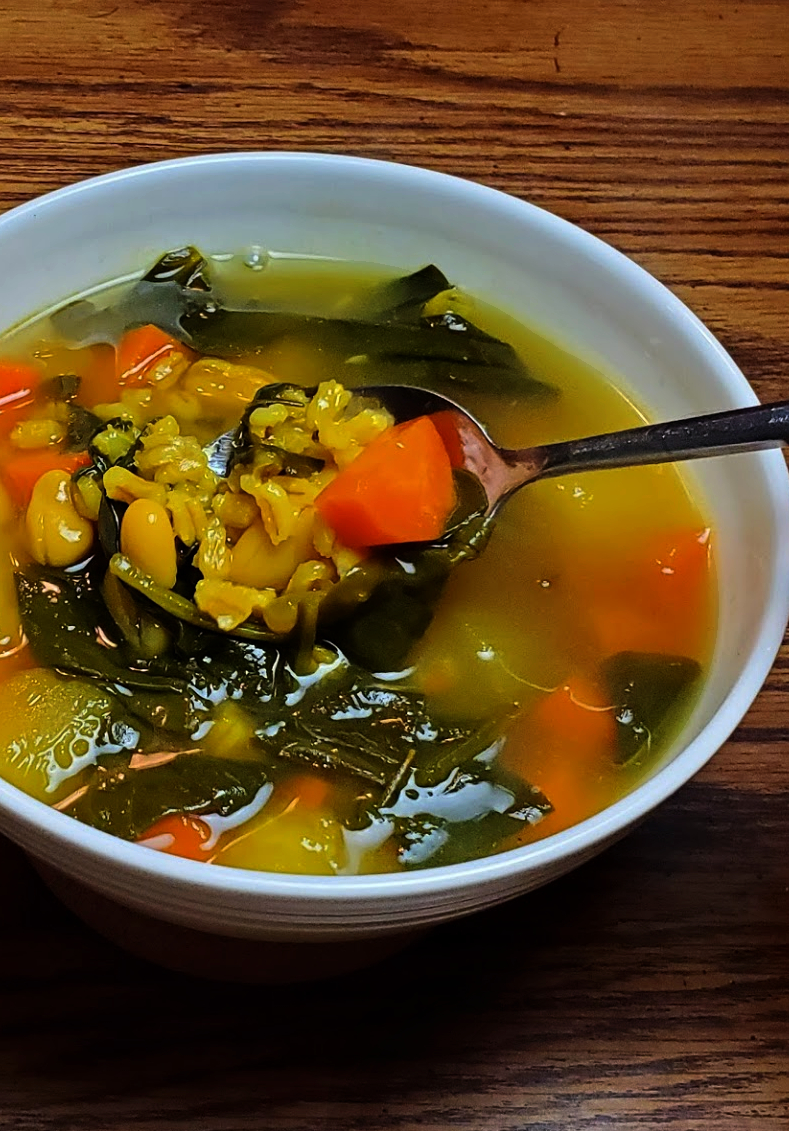 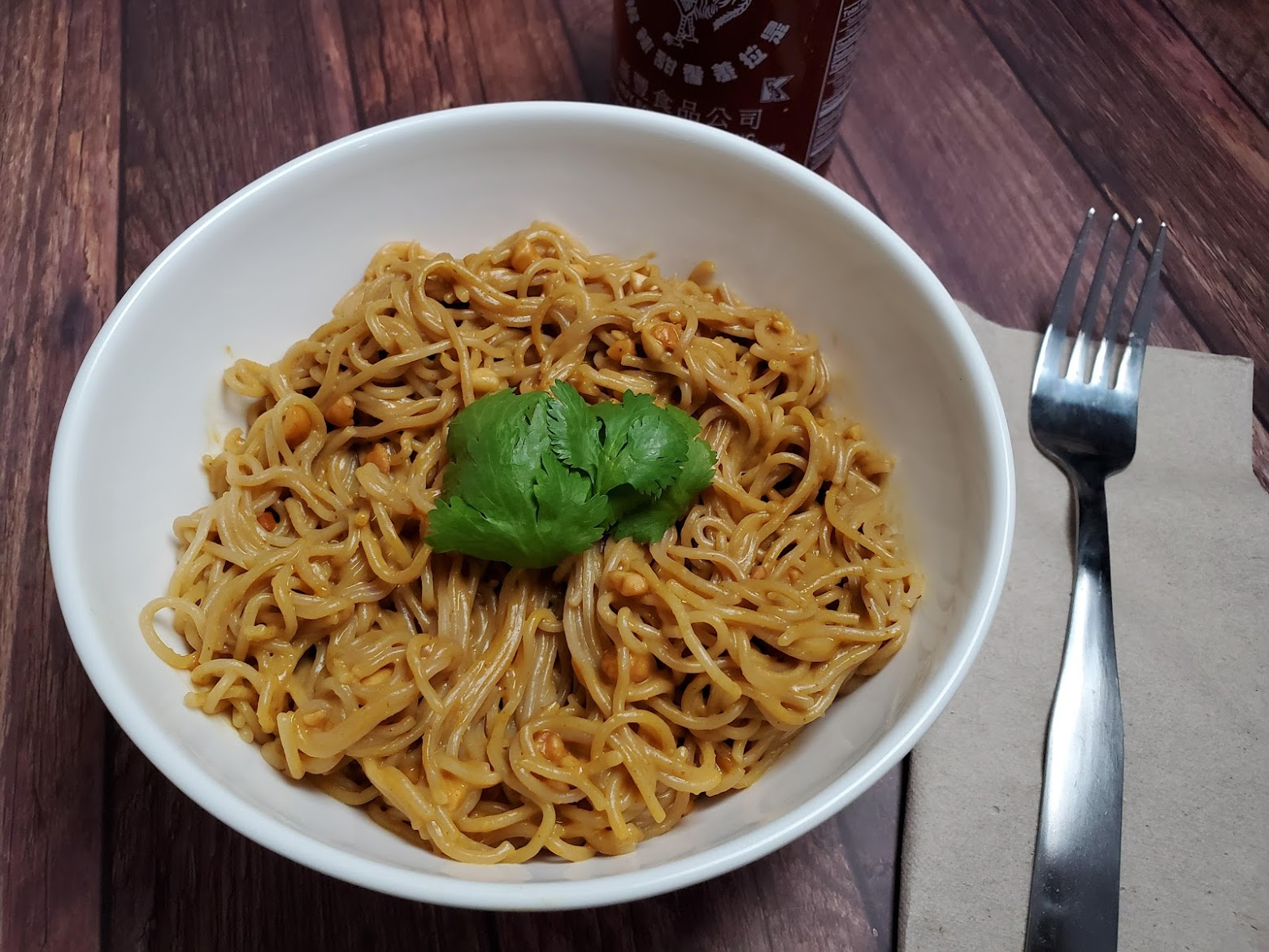